What Is “Extinction” In Dog Training? 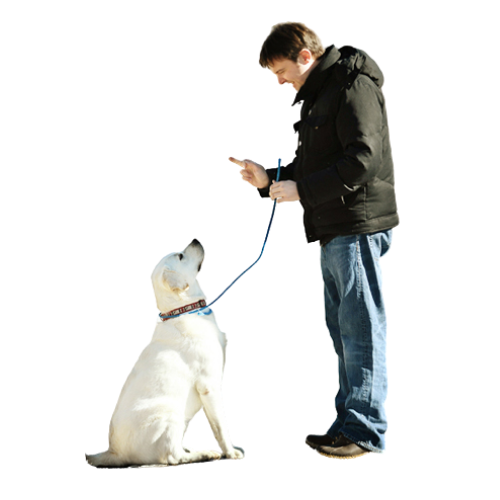 What is Extinction In Dog Training?

Extinction in dog training refers to the process of discontinuing a certain behavior by removing the reward or reinforcement that the dog receives for that behavior. This can be done in a variety of ways, such as by ignoring the behavior or by providing an incompatible behavior.

What’s an example of extinction?

Another example is when a dog is barking for food, the owner may choose to not feed the dog until it stops barking. This will eventually lead to the dog barking less, as the behavior is no longer reinforced by the food.

Not always, but It’s important to note that extinction can be a slow process and it may take time for the dog to understand that the behavior is no longer being reinforced. Additionally, during the extinction process, the behavior may temporarily increase before it decreases, a phenomenon known as the “extinction burst.”

What’s the science behind extinction in dog Training?

In dog training, extinction refers to the process of decreasing or stopping a behavior by no longer reinforcing it. The science behind extinction in dog training is based on the principle of operant conditioning, which states that behaviors can be increased or decreased based on their consequences (rewards or punishments). When a behavior is no longer reinforced, it will eventually decrease in frequency and may eventually stop altogether, this is known as the extinction of a behavior.

What you need to know

Extinction is a tool in dog training, allowing owners to discontinue unwanted behaviors by removing the rewards or reinforcements that the dog receives for that behavior. One of the most important key takeaways is to be more mindful about what behaviors you’re reinforcing and rewarding without being aware of. Ex: a  lot of dog parents give a lot of affection and love when their dogs jump on them. Most of the time they are not even aware of it. Affection, love and engagement are all reinforces that are encouraging that behavior. Then they complain about their dogs jumping on them or on guests.